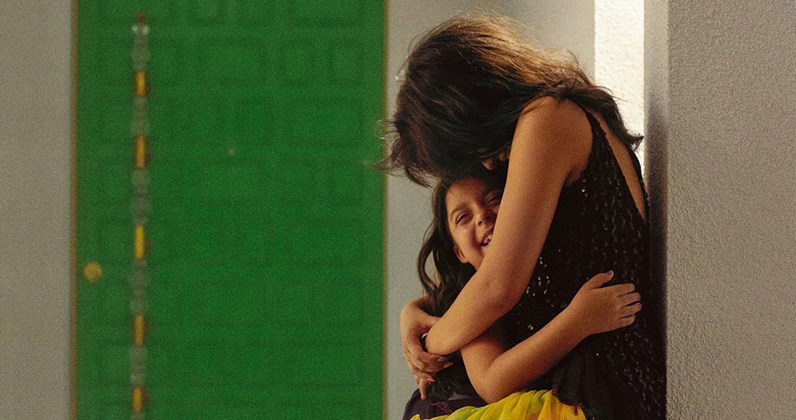 Composed and structured, these are a few reasons why Familia by Camila Cabello resonates more musically compared to previous records. Unfortunately, that doesn’t say much as it still misses to hit the mark as a pop album. For the few times my ears perk up, they quickly flatten as Camila tries to blend flavorful Latin Pop within whatever bad ideas flow through her creative mind. It’s as if she tries to find a middle road between earwormy harmonies and melodies and consistently basic songwriting. She’s had some catchy and replayable hits, mostly coming from songs that have some roots in her native culture. Familia lets her vocals naturally materialize over its production and give us a pulse of vibrant Latin Pop textures, but some production and songwriting are still on the opposite end.

Unlike the glitz and glamour of pop that masked Romance, Familia has a more natural feel with its vision musically. It doesn’t get wrapped by overly produced pop textures; instead, it gets stripped, rearranged with the Latin music that influenced Camila Cabello in her youth and during her time with family during the pandemic. There are elements of Rumba, Salsa, Bachata, and Folk, but It’s not exclusive to those as they get blended into whimsical pop tracks with identity. It doesn’t matter the approach Cabello brings; there is synchronization between her vocal melodies, harmonies, and the production, which is the driving hook for more easy replayability.

Unfortunately, going that route would be more for the synchronization that allows you to listen to 11 of 12 songs without taking a totally jarring detour. It gives the technical aspects of the music traction, even if songs teeter between more conventional or more vibrant, but it’s only as good as the writing. Camila Cabello isn’t known for having deeply enchanting choruses. Her writing can stand out, specifically in her verses, but for the most part, it stays mundane. It doesn’t match her melodies as they come across as radiantly captivating. It’s a happy medium that, despite the direction the production takes, it feels natural. It doesn’t make every song incredible, but it keeps steady for better or worse. It left me wishing she kept it tighter to being open face Latin Pop, but she takes a few directions, one works; the others don’t.

However, that isn’t to downplay some of the standouts on Familia. Opening with “Celia,” Camila Cabello hits the right chords as she evokes her inner Celia Cruz. It builds off the Salsa-like rhythm and creates this hypnotic pop song that mirrors what Celia kept going for us, the addiction to dance. Since Cabello’s solo debut, anytime the production utilized Latin music to guide the style, she’d shine. It was evident with the quality shift from “She Loves Control” and “Havana” to “Inside Out.” We don’t get an inconsistency in style on Havana since any shift in style still carries a consistent piece of Latin music built-in. The subtleties fuel any centric-glitzy pop and give them definition like the use of maracas, and other percussion notes, on the trip-hop-centric “psychofreak.”

Camila Cabello is mostly a hitmaker, and sometimes it shows when certain corners get cut to check off boxes like catchy choruses and earwormy melodies. None of those occasions come from songs about Shawn Mendes, as they tend to the more basic. That isn’t to say that Cabello isn’t capable of writing great verses, shining when she writes Spanish language songs and hybrids. It separates the greatness of “Celia” and “La Vida Buena” with “Quiet” and “Boys Don’t Cry.” The latter two aren’t as profound, embodying a little more conservative electro-pop notes and mundane lyrics, mirroring the simple but effective melodies. Some of the songs are personal, but the vocabulary isn’t always eye-popping like in “Quiet.” In the song’s verse, Cabello tries to deliver a sexy lead-in but falls flat with forgettable descriptions; on the pre-chorus, it’s the same with the lines, “It’s you, boy/I’m cool like an icicle ’til I see you, boy,” and her vocals mask it for the most part. It doesn’t make them good, despite having technical components down.

It’s similarly the case with the last two tracks on Familia. It left me with the same feeling as Camila Cabello’s previous albums, predominately underwhelmed. Through the hurdles of getting caught by catchy melodies, great songs do stand out amongst the others, which continue to show us Cabello’s strengths. It may be fun to get lost in, but it’s very memorable. Familia will deliver some tracks that can fit varying playlists, but those are minimal. Hopefully, Camila Cabello grows from this and makes more Spanish language hits.