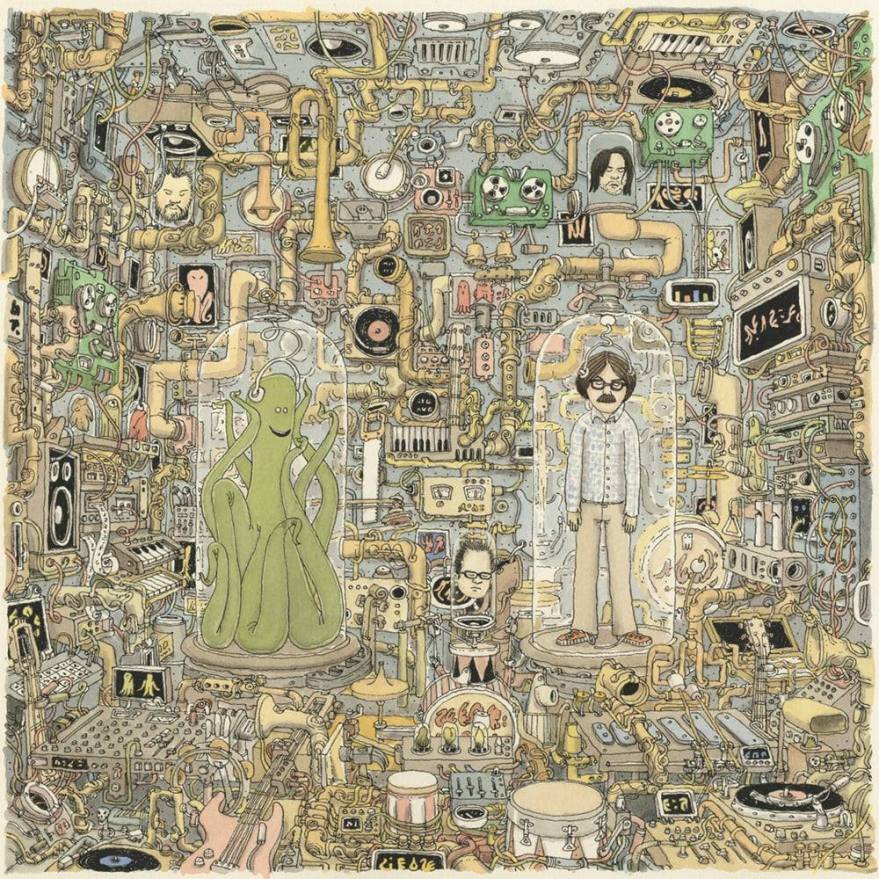 As fans of Weezer go, nothing is as great as when they deliver something worth giving them another chance. Especially now, since 2019 handed fans two lackluster projects in The Black Album and The Teal Album. And though both albums had some tracks of note, they were very forgettable. Fortunately, that is not the case with Ok Human. It has infectious singing and a type of simplicity that turns some complex themes into relatable music that you can enjoy, even at a surface level.

What’s great about Ok Human is that the chorus line in the opening track, “All My Favorite Songs,” lays out the kind of stylistic influence in atmosphere and tempo.

They subvert that slow aesthetic (of sad songs) rhythmically in the percussion, piano and cello, while mostly having fun with analogies and delivery of his themes and Brian Bell adds light with the guitar. In a way it’s very lively chamber pop and baroque pop.

Throughout Ok Human, Rivers Cuomo takes us on a journey inside his subconscious, giving us songs akin to “standard,” growth in various forms. Themes like escapism and isolation are twisted into a very simple and direct style. It’s within the things Rivers Cuomo talks about, allowing it to be enjoyed on a surface level.

“Grapes of Wrath” and “Play My Piano,” deliver on just that with subverting those ideas into things a lot of people may enjoy. The former has Rivers singing about rocking Audible by Amazon and drifting off to Cloud 9 of the literary mind. And the latter follows similarly, though instead it’s the zone one gets in when they start that mental groove and the fun Rivers has singing them over the instrumentations is highly infectious.

And with that infection flowing through most of the first half of Ok Human, unfortunately most of the second doesn’t land as strong. Some songs falter by going back to certain basics or by just being poor in execution, like “Screens.” It’s a try hard at regarding Tech for the way people act today (mindless zombies for brief seconds). But the instrumentation is pretty solid, even if the context is tried and they do nothing new with it.

When Weezer lean into sadder notes, it dissuades from what works to what does not. Outside, “Bird With A Broken Wing,” there isn’t much of note. This is the case for most the second half. A lot of the tracks have pieces that are better than the sum of its parts, like the piano on “Here Comes The Rain” where it’s the only memorable aspect of that song. At least they are as bad as the crooning on “Numbers” in the first half.

Ok Human has a lot of great things going for it with its fun demeanor (for the most part) and distinct sounds that highlight a sound that works. Even when tracks don’t land, just remove “Numbers,” and you could listen to it from front to back without noticing and honestly you probably won’t even be mad.